Infrastructure as code with Terraform 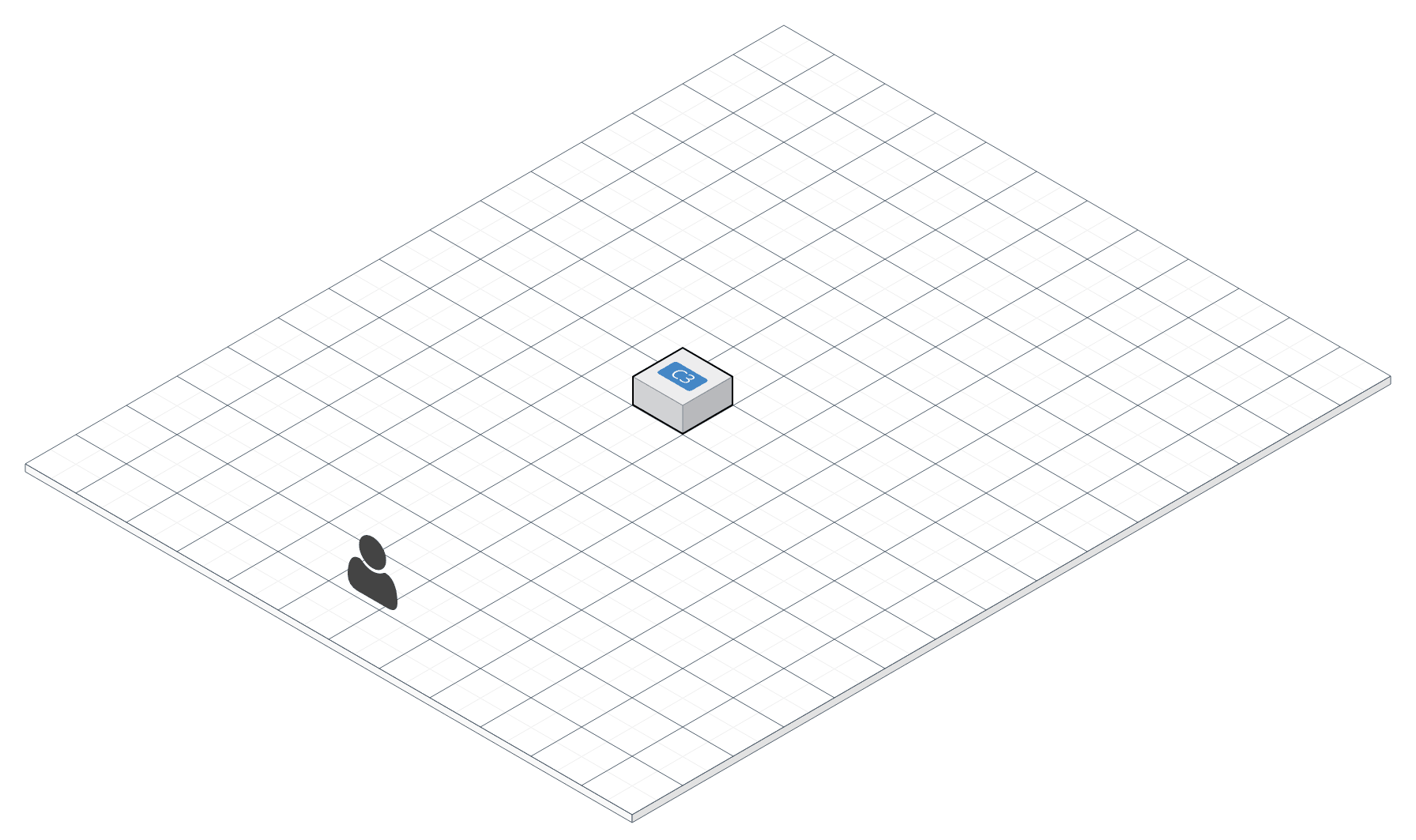 Start by the story, first VPS

What append when I should change infrastructure ?

Explain that all command was traced in a txt file. This faile was a pseudo bash script 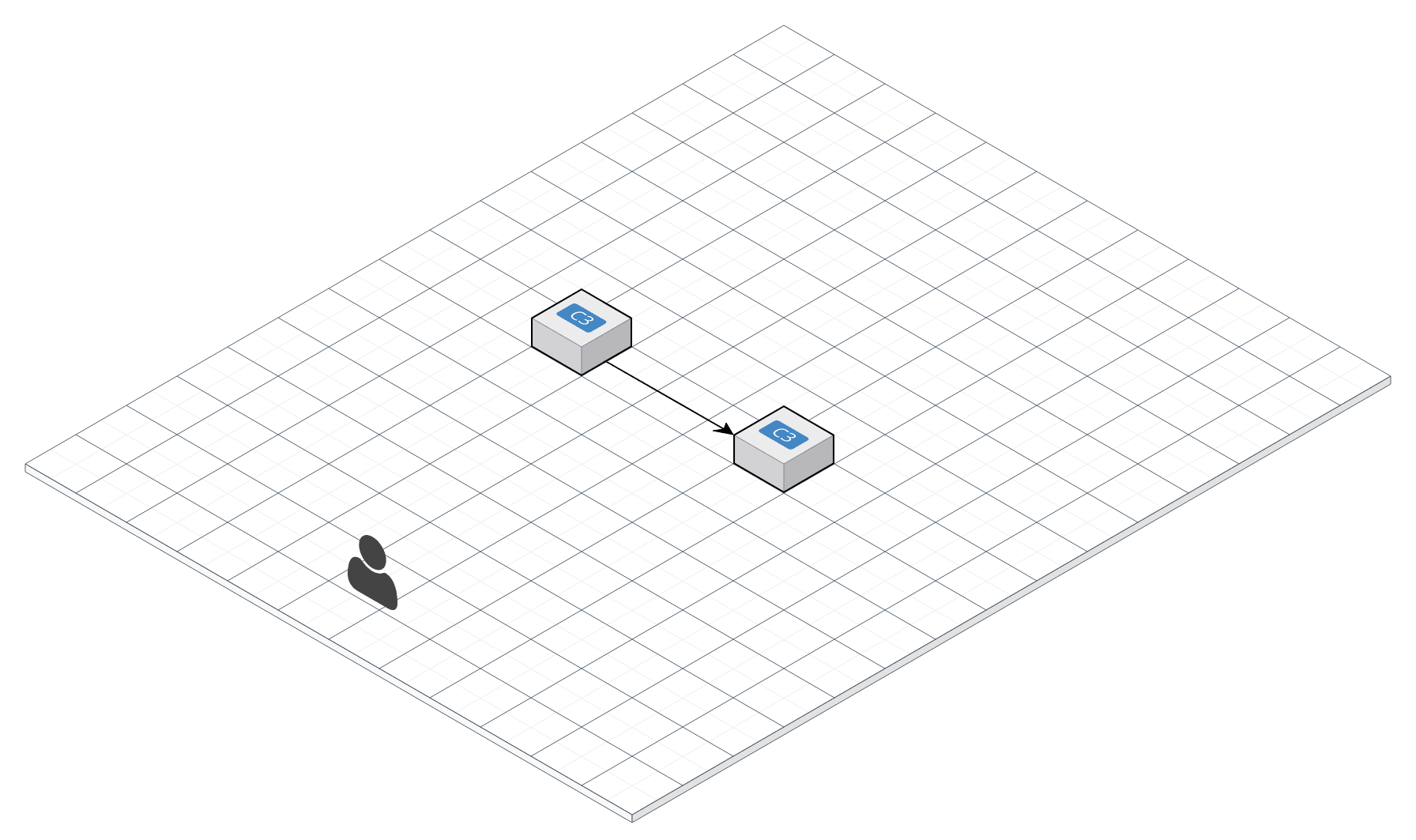 Move to another provider 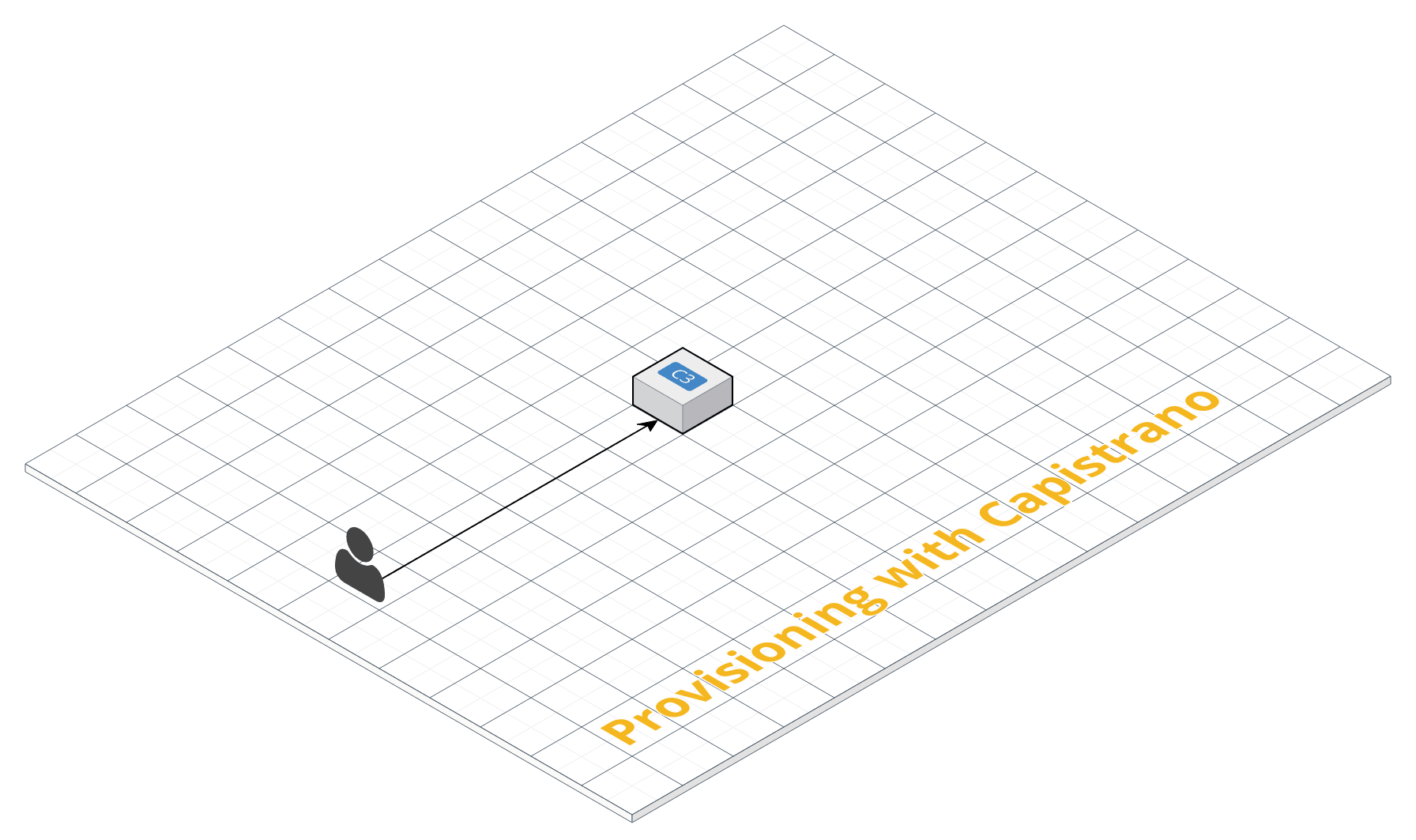 Ok, I don't will do it again

Provisioning servers with ansible, but all infrastructure was made by hand.

Explain that all infrastructure change like DNS, Server was manipulated with UI. 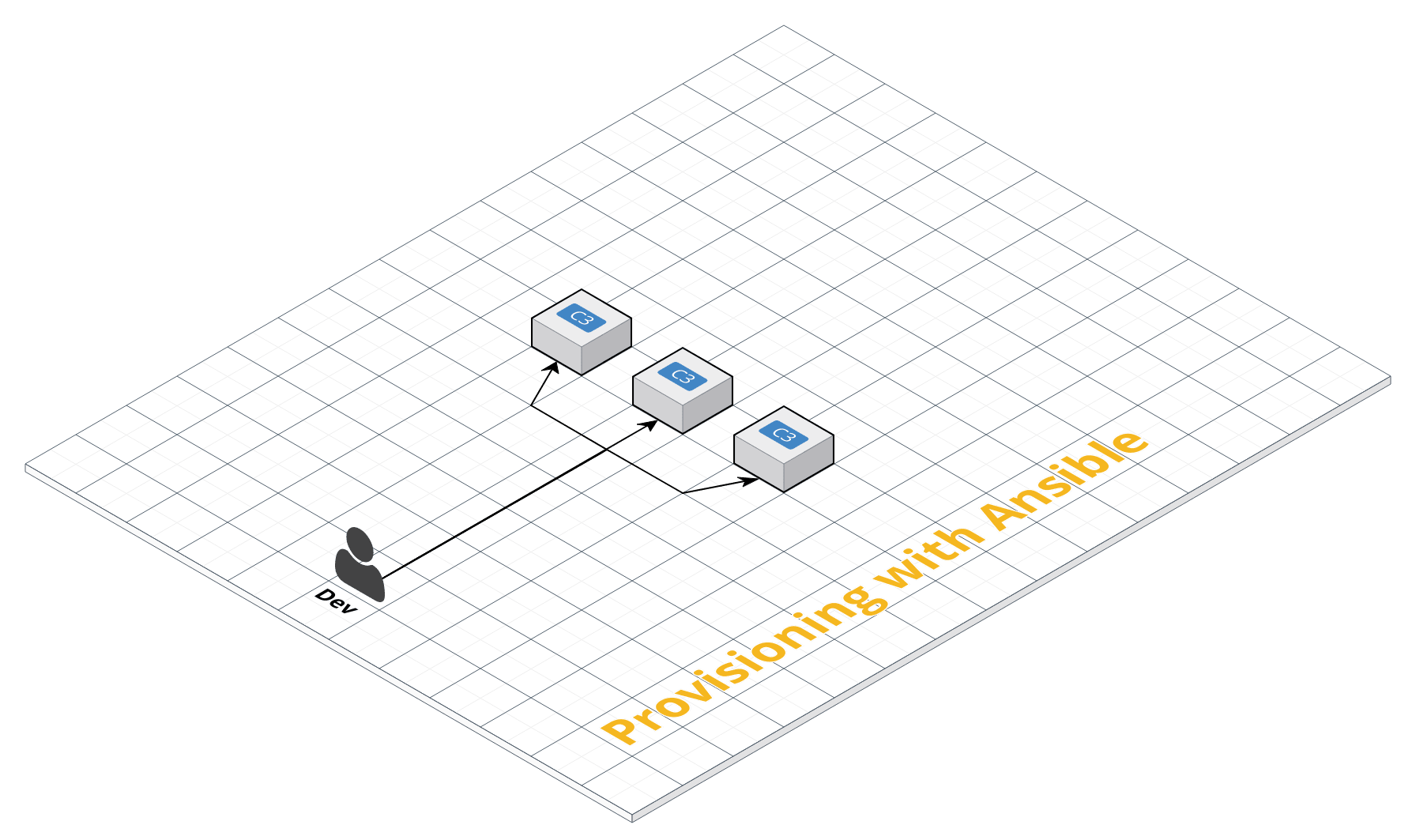 Today, how to deploy a new project. 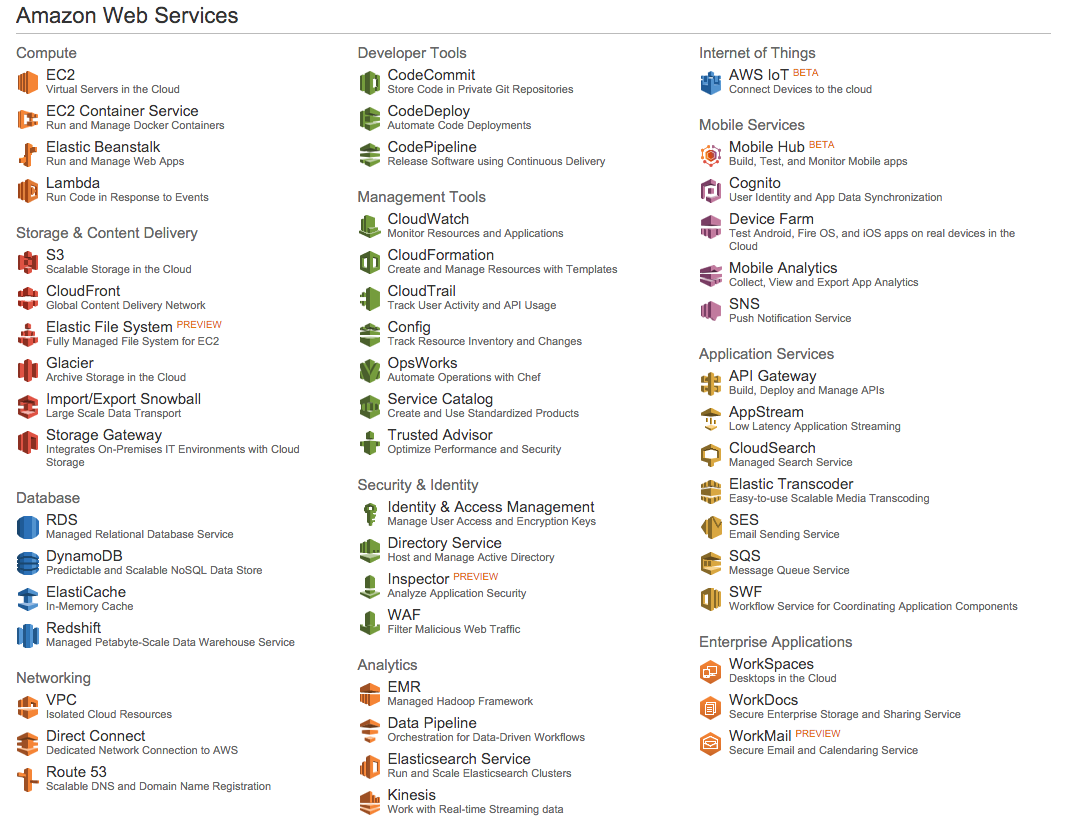 We can use AWS 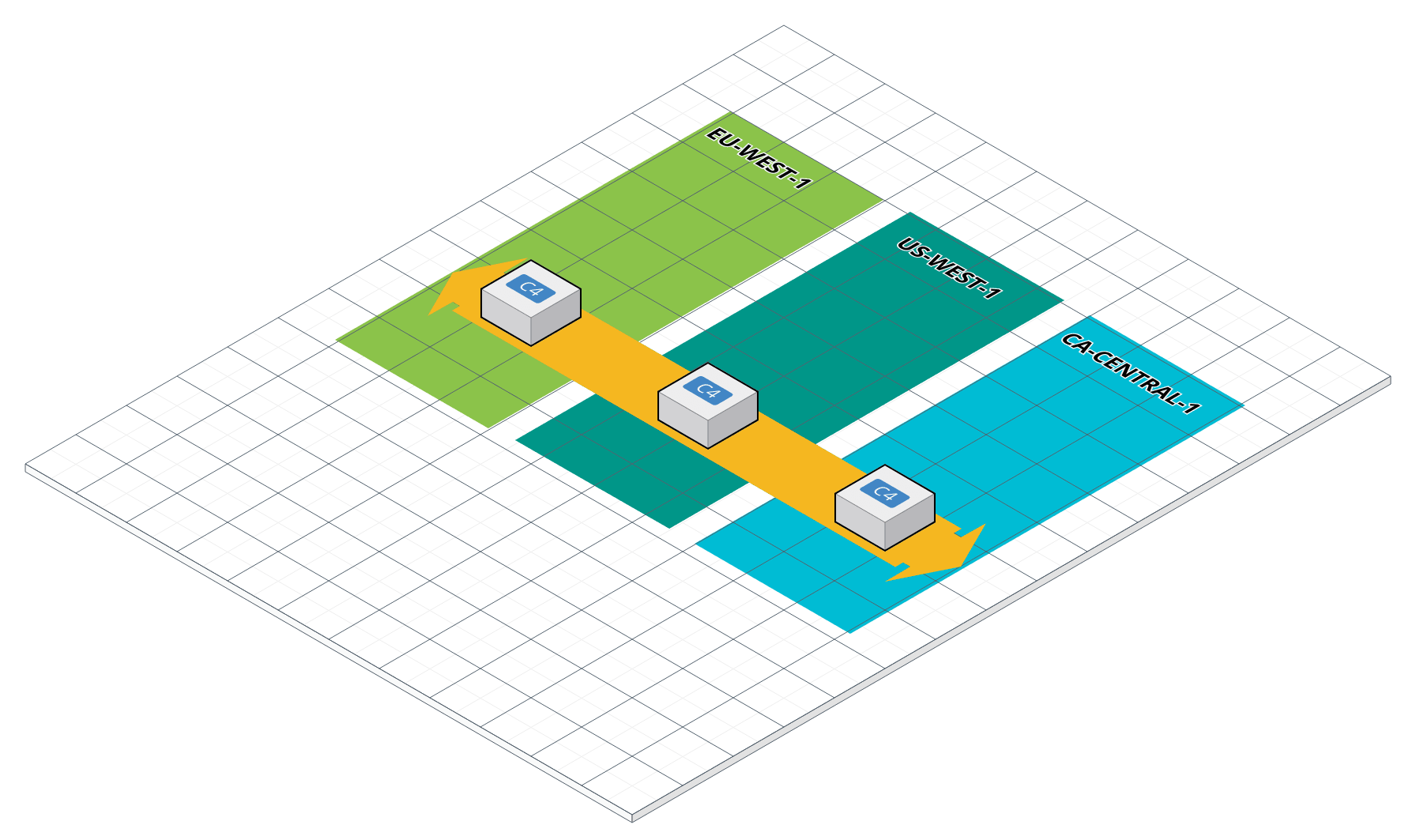 You probably want more than one server

ok but infrastructure is not only server 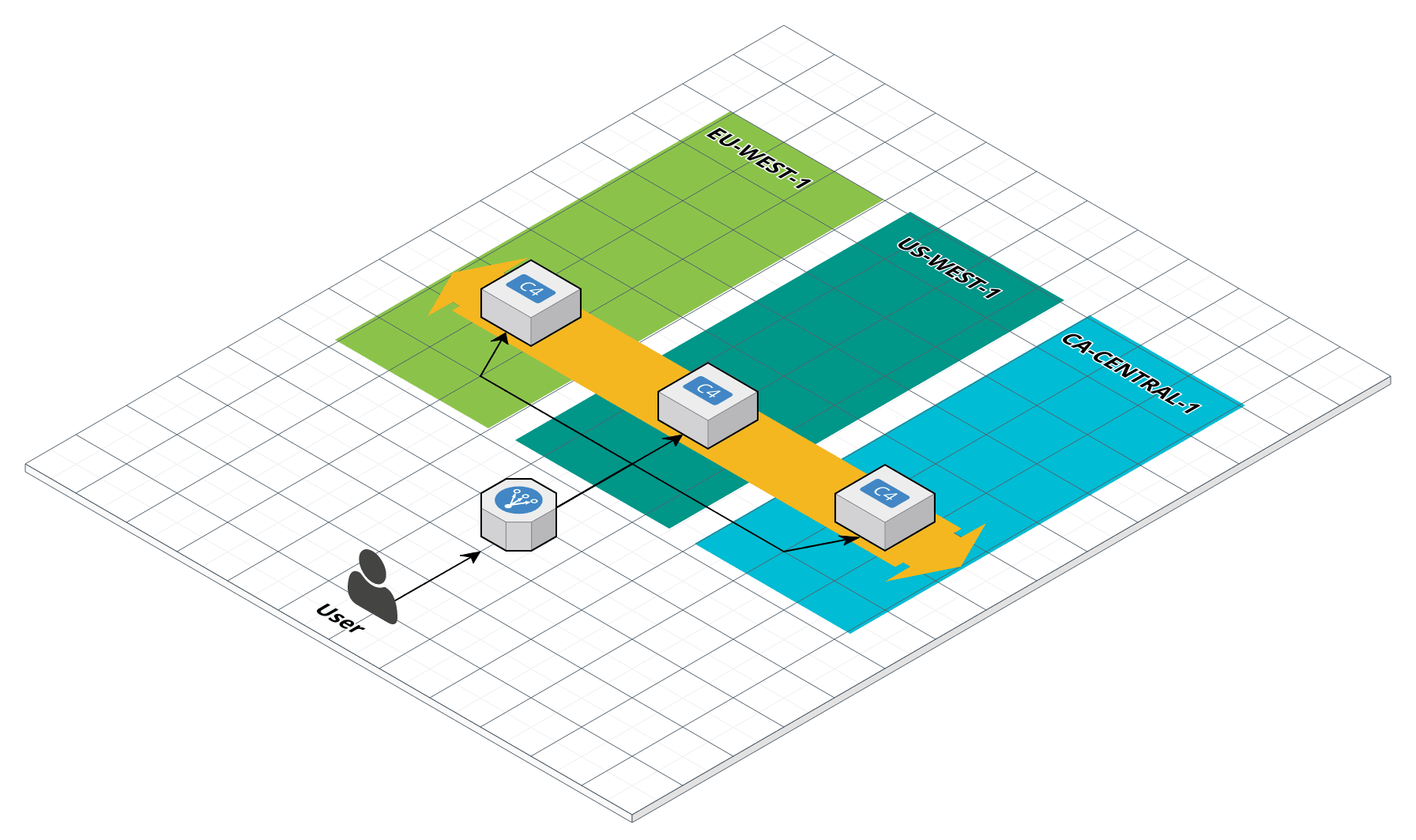 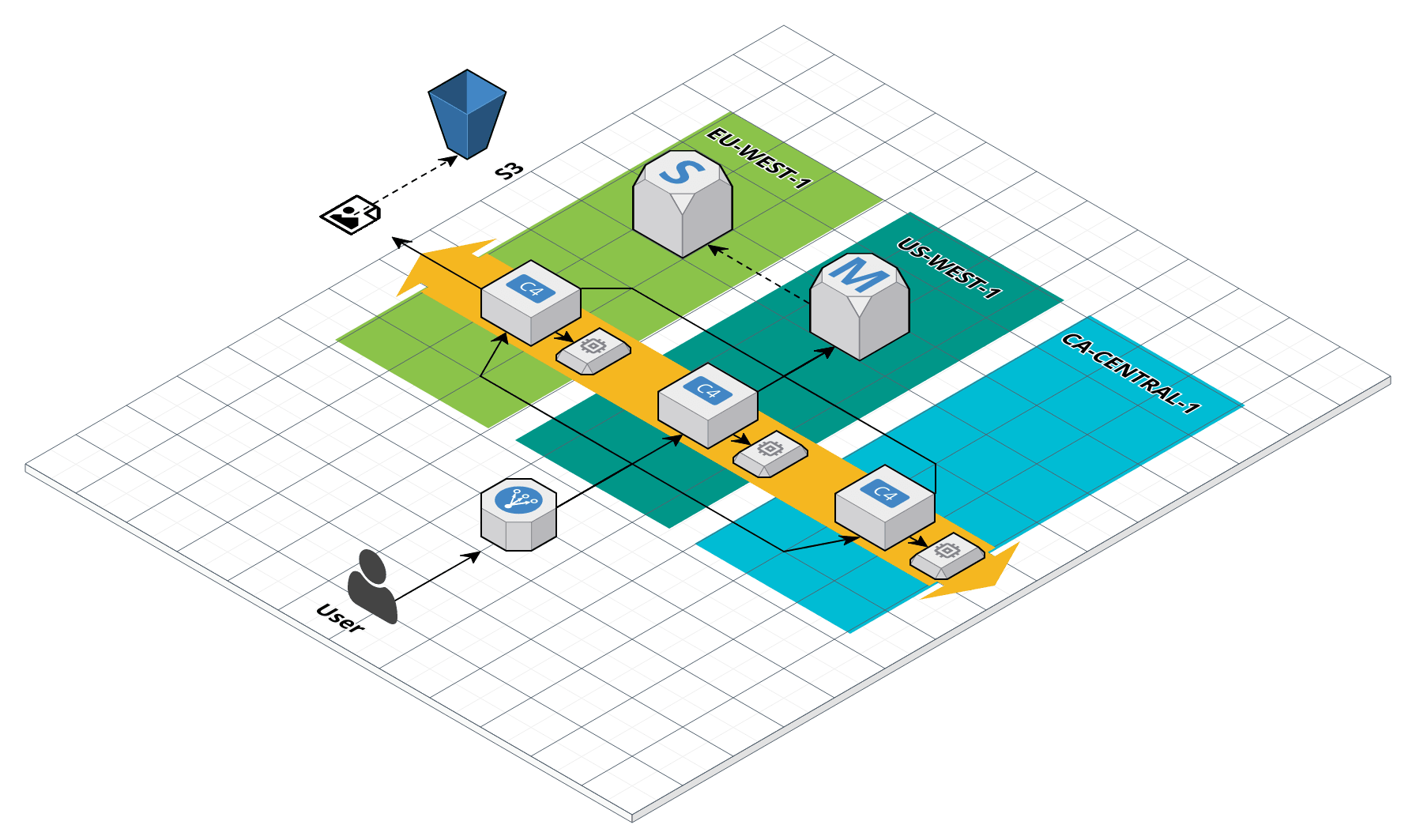 And Volumes, databases and S3 to store all data 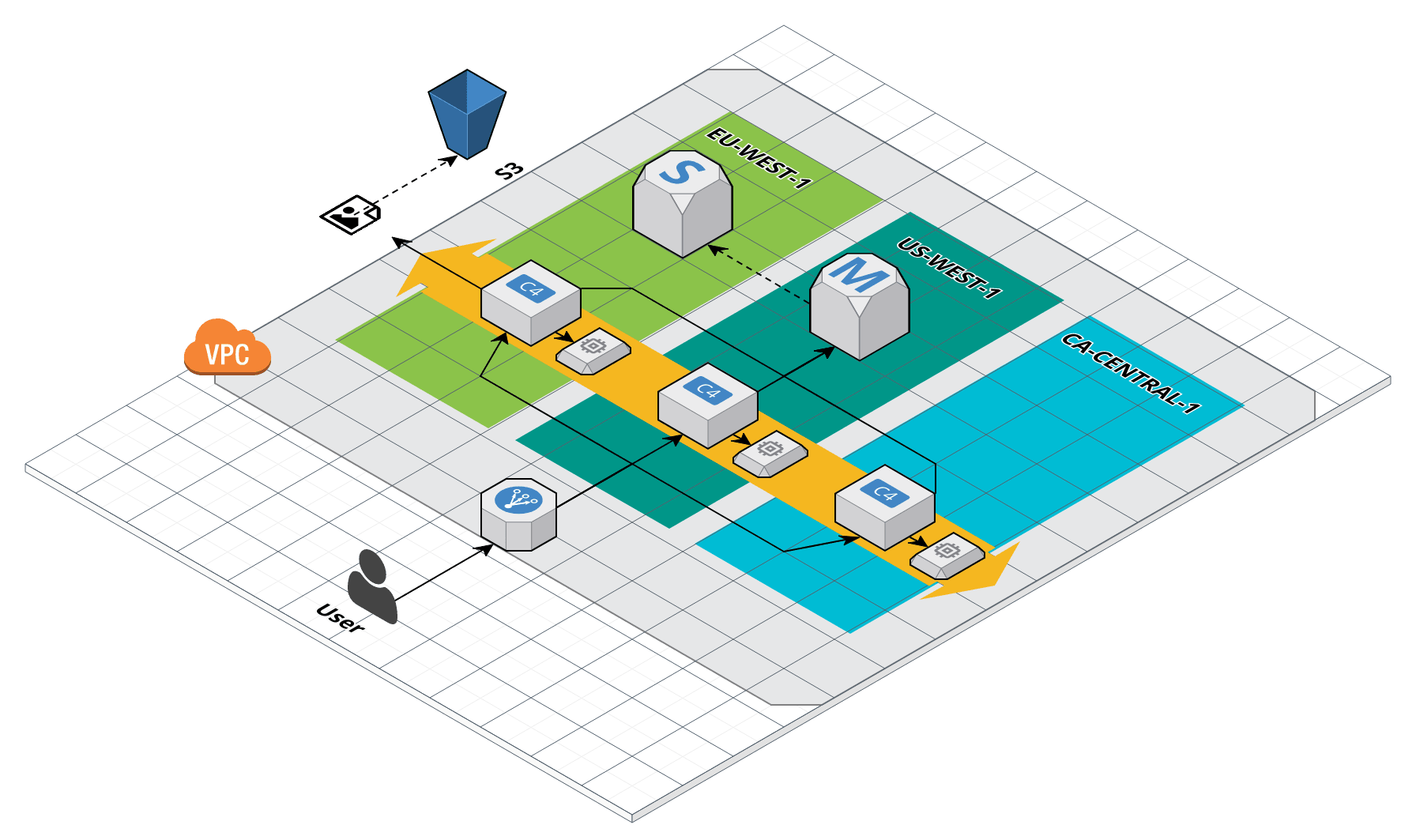 What append if all was setup with web UI and

you have to maintain it all. Forever

In this talk, I will show you how to use infrastructure as code to deploy Kubernetes over Openstack.

In just a few simple commands 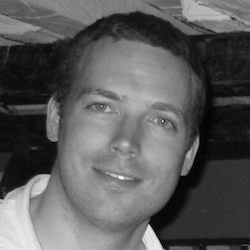 Instead of clicking around a web UI or SSHing to a server and manually executing commands, the idea behind IAC is to write code to define, provision, and manage your infrastructure.

The benefits of infrastructure as code

Ok for IAC but which tool ?

Why I use Terraform

Here are the main trade-offs I considered

Chef, Puppet, Ansible, and SaltStack are all “configuration management” tools, which means they are designed to install and manage software on existing servers.

CloudFormation and Terraform are “orchestration tools”, which means they are designed to provision the servers themselves, leaving the job of configuring those servers to other tools.

Chef and Ansible encourage a procedural style where you write code that specifies, step-by-step, how to achieve some desired end state.

Terraform, CloudFormation, SaltStack, and Puppet all encourage a more declarative style where you write code that specifies your desired end state, and the IAC tool itself is responsible for figuring out how to achieve that state.

If you’re using an orchestration tool such as Terraform to deploy machine images created by Docker or Packer, then every “change” is actually a deployment of a new server.

Chef, Puppet, and SaltStack all use a client/server architecture by default. The client, which could be a web UI or a CLI tool, is what you use to issue commands.

CloudFormation, Ansible, and Terraform, use a client-only architecture.

A comparison of popular infrastructure as code tools

Terraform enables you to safely and predictably create, change, and improve infrastructure. It is an open source tool that codifies APIs into declarative configuration files that can be shared amongst team members, treated as code, edited, reviewed, and versioned. 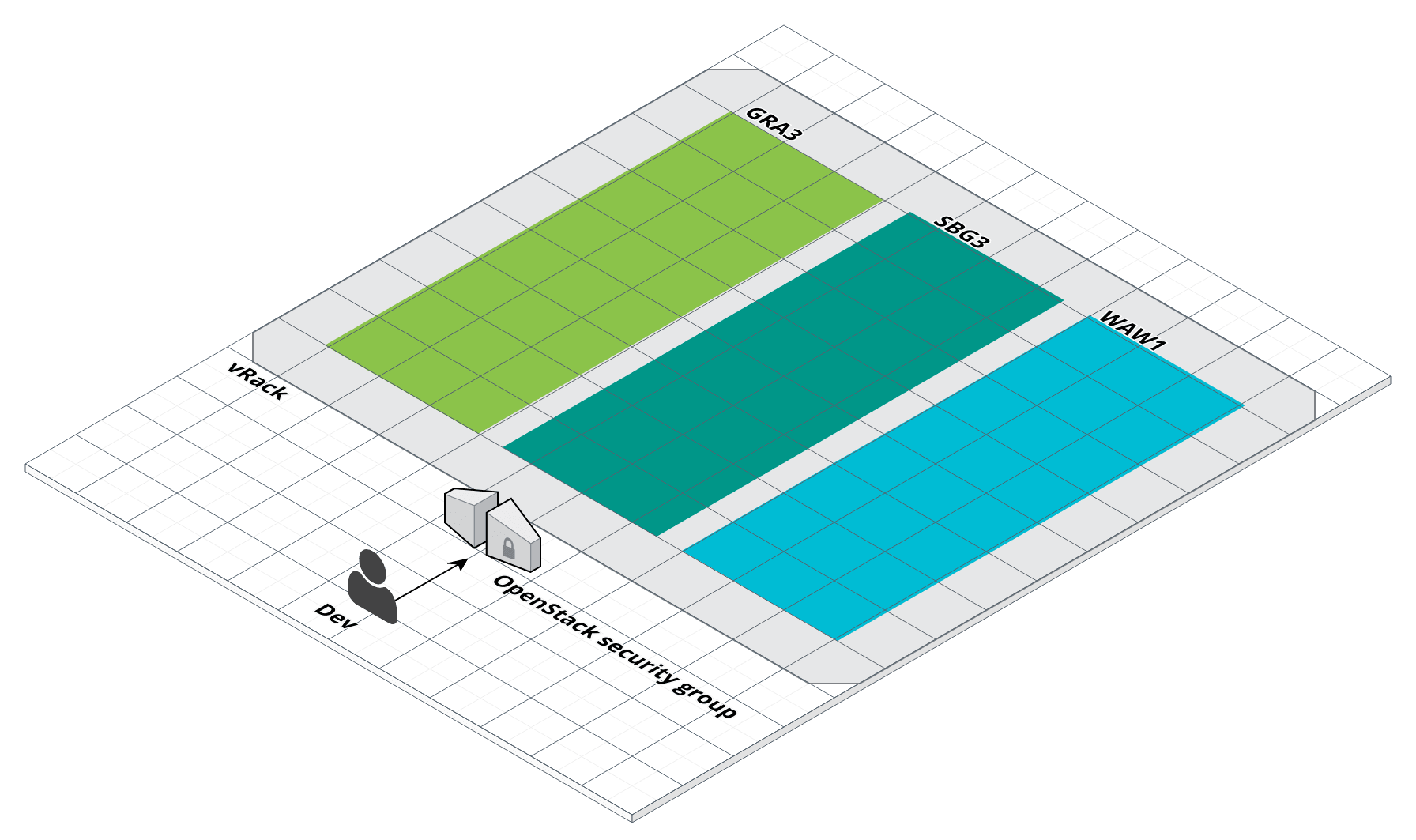 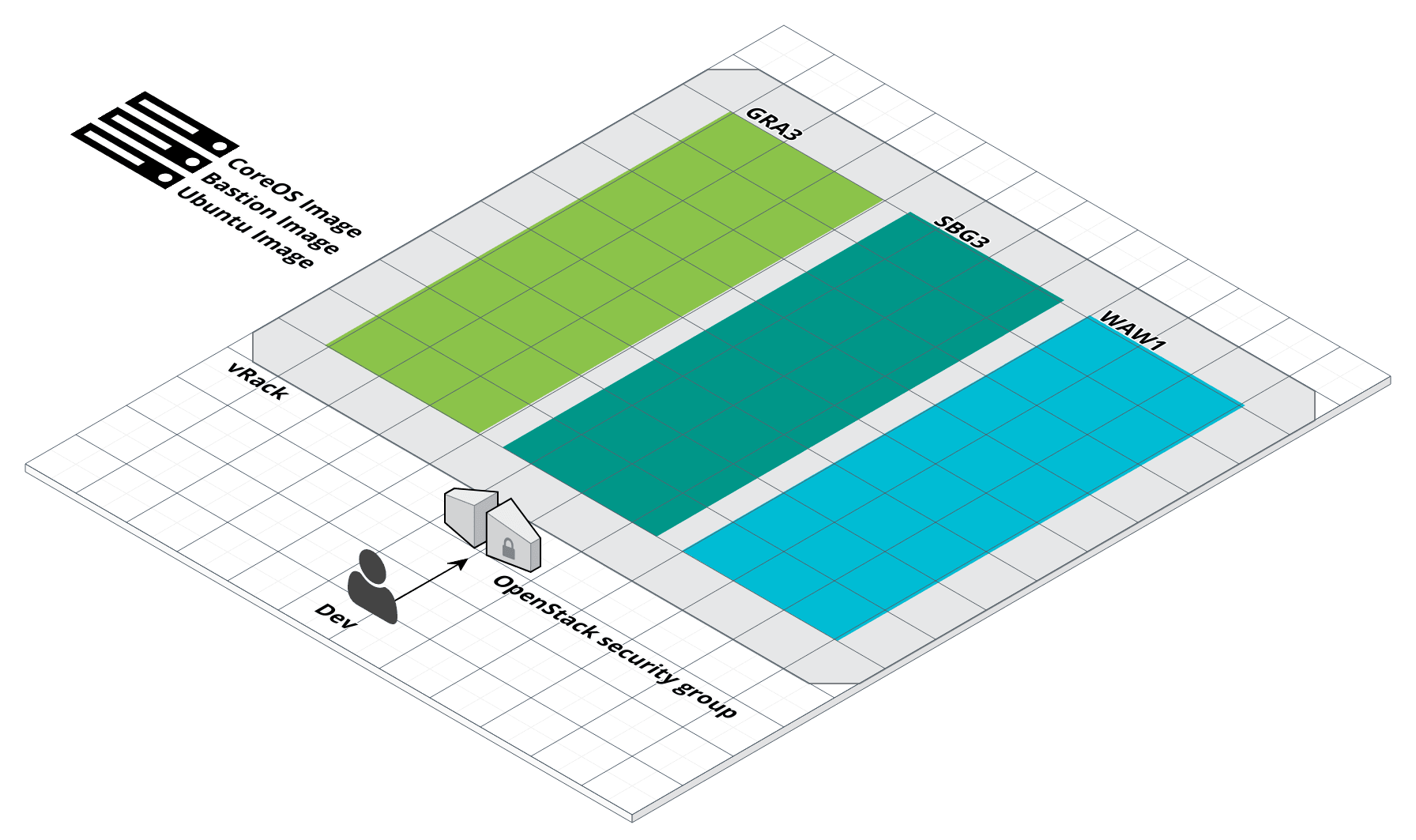 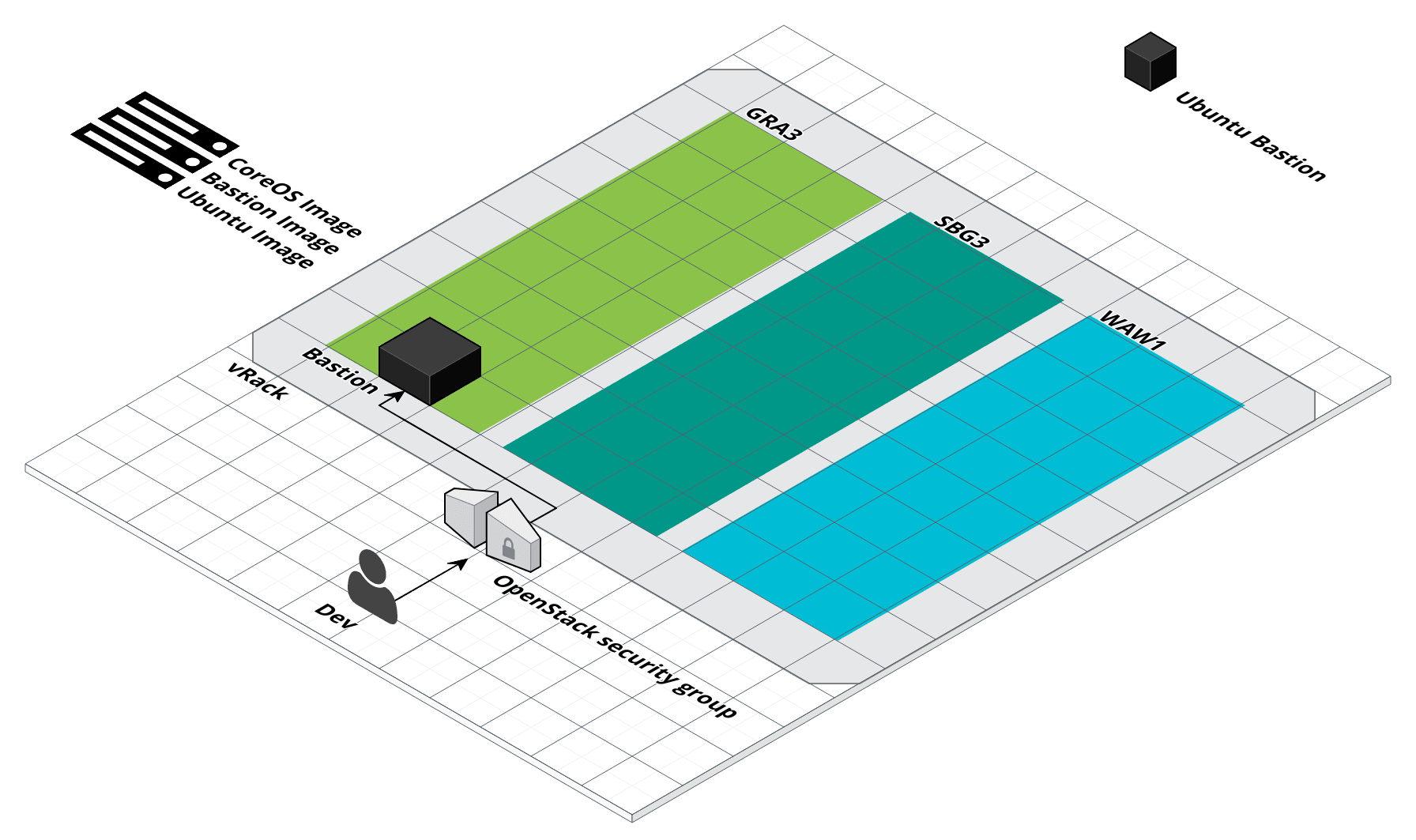 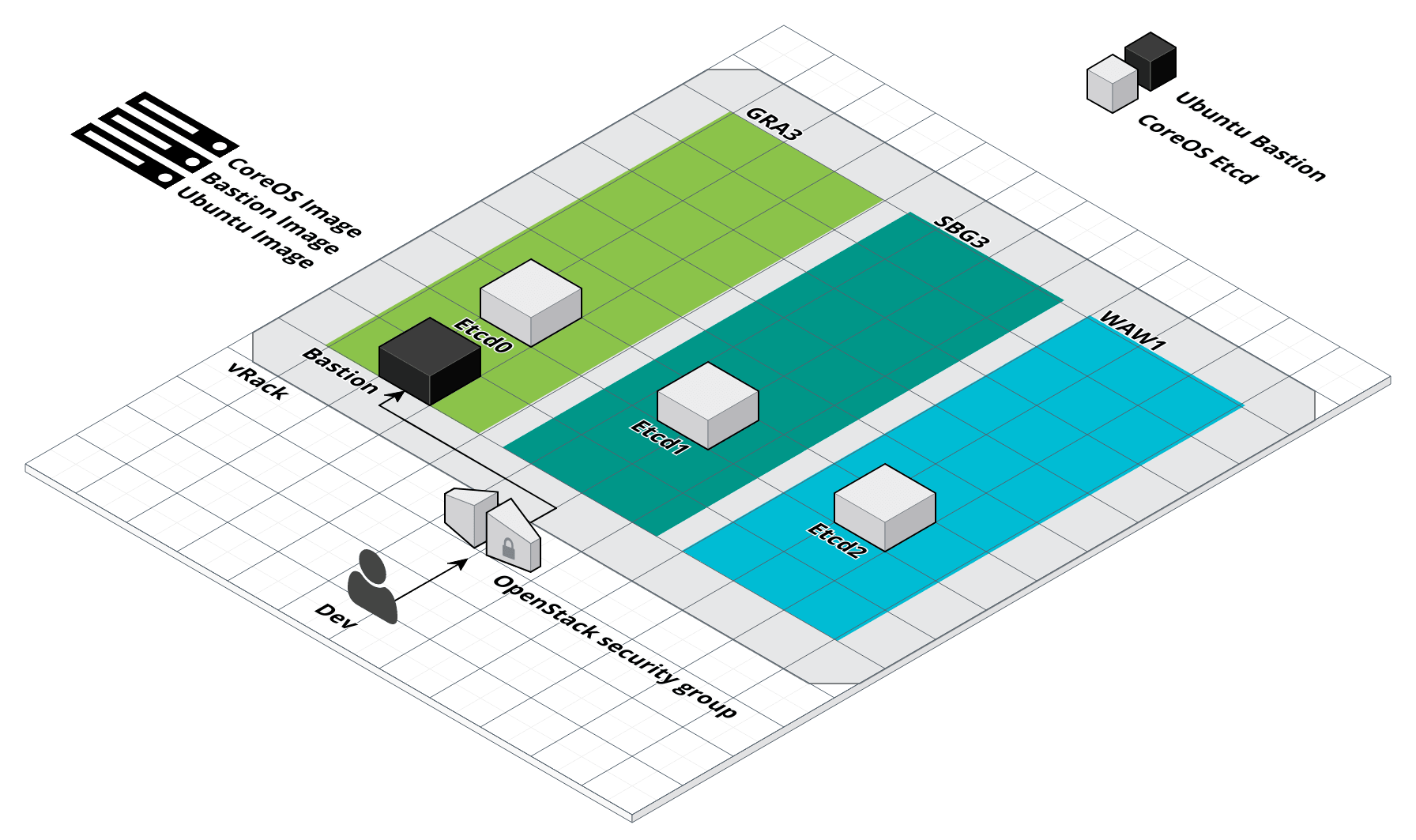 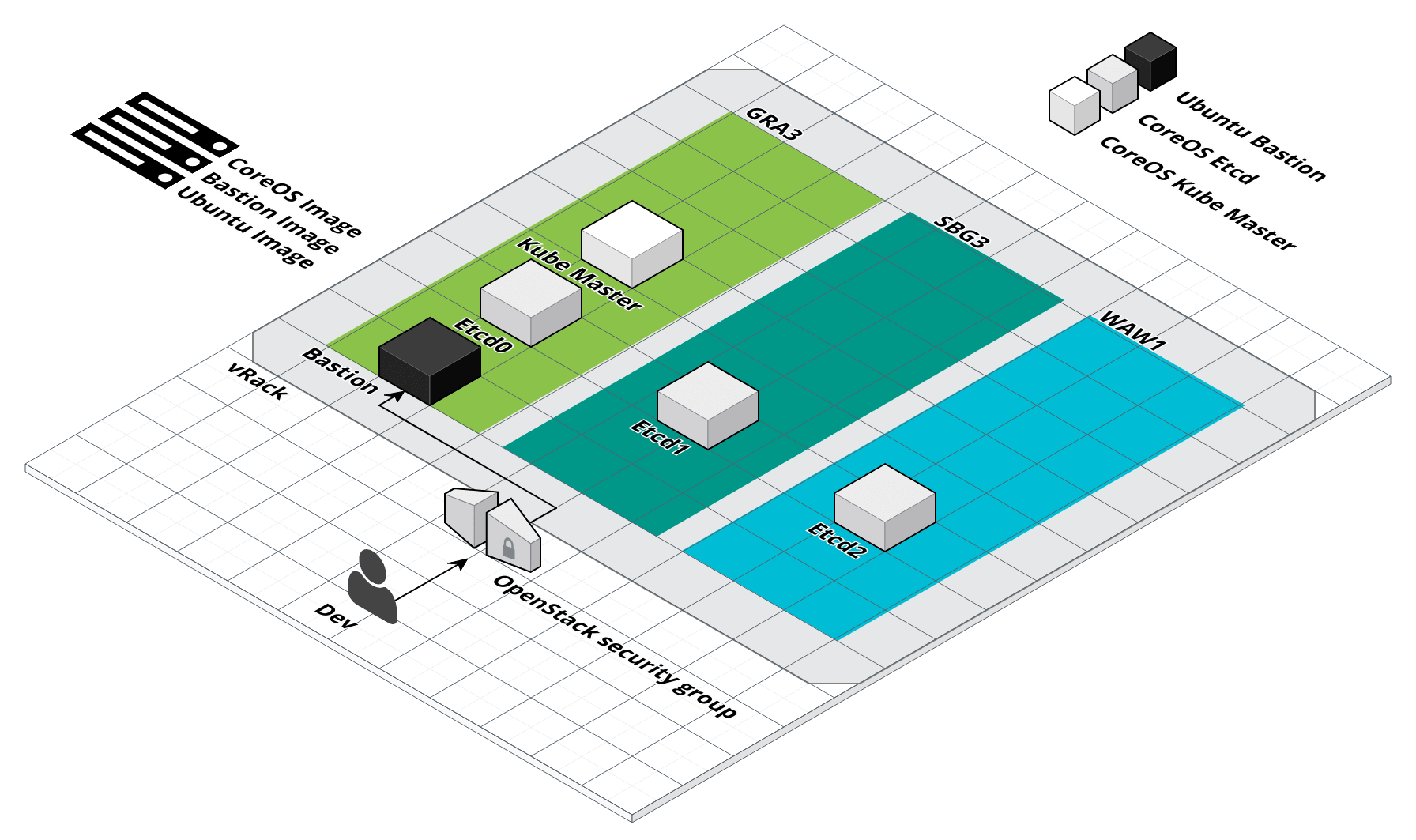 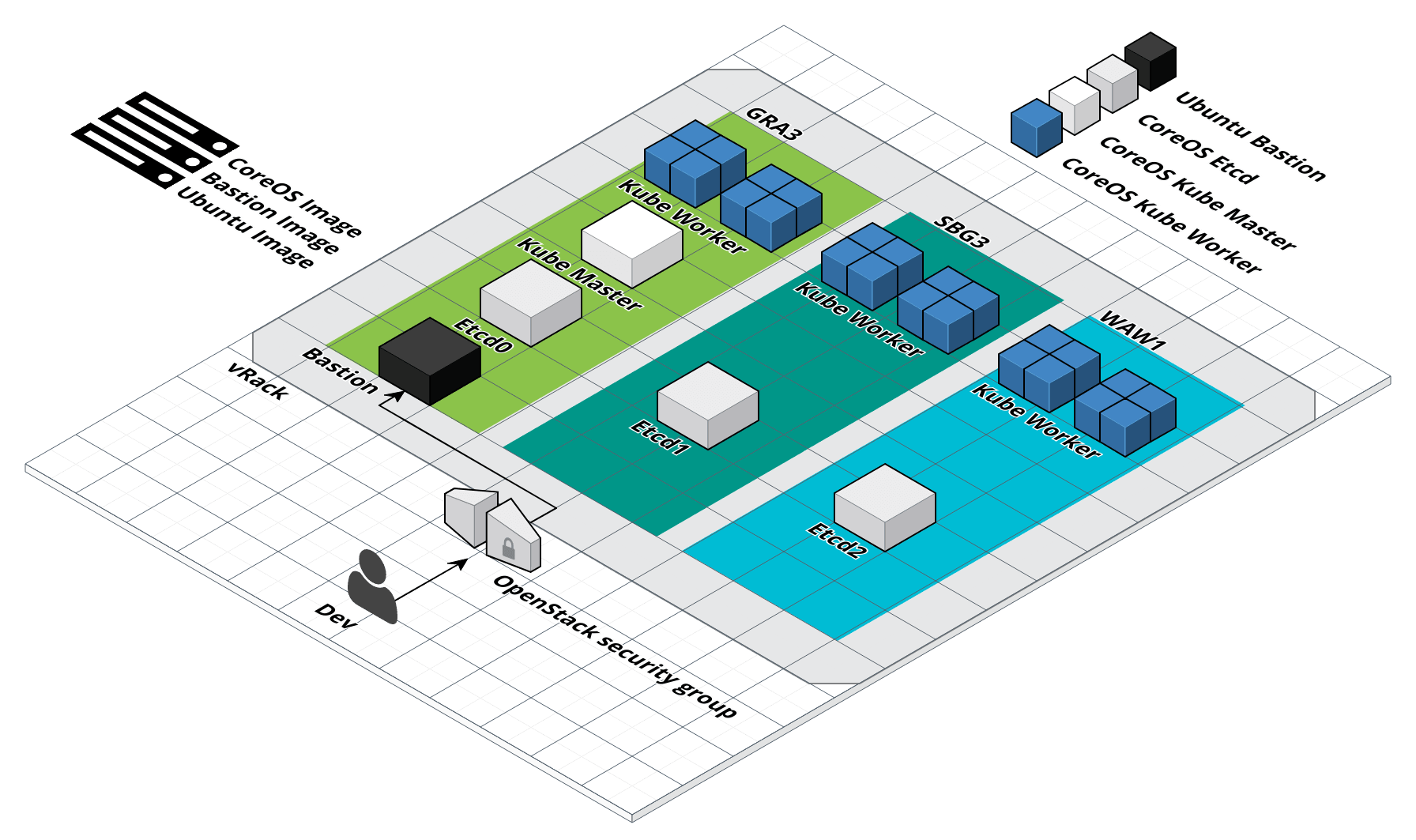 The price of this setup

Welcome all kinds of contributions